Note: information is based on experience in the Mid-Atlantic state; recommendations in other regions may vary.

Broadleaf dock and curly dock are introduced tap-rooted perennials that are found throughout North America and common in the Mid-Atlantic region. Seedlings emerge throughout the year, but emergence is highest during spring and fall when daily temperature fluctuations are the greatest.  Fall emerging seedlings will overwinter and resume growth in the spring. Plants are capable of regenerating from the taproot as soon as five to eight weeks after emergence; but plants will reemerge from the rootstock for only two to three years.  Both species are very tolerant of frost.

Both species initially form basal rosettes of lanceolate leaves; the plant later bolts and produces an erect flower stalk that is typically 3 feet in height but can be up to 5 feet. Leaves that develop along the upright stems or flower stalks have a translucent sheath around the base (ochrea). Seeds readily disperse by wind or float on water.

To distinguish between the species, leaf width and margins are most readily used; curly dock has narrower leaves with wavy margins, while broadleaf dock has wider leaves with smooth or finely undulate margins. Additionally, curly dock’s leaf base tapers to the leaf stalk, whereas broadleaf dock’s leaf base joins the leaf stalk abruptly, without taper. However, control measures are similar between these species.

Plants can produce more than 60,000 seeds per plant, some of which readily germinate, while others remain viable for over 10 years. Approximately 50 percent of seeds remain viable after 3 years.

Broadleaf dock and curly dock are generally weeds of no-till and perennial systems. Tillage is an effective option for control. Continual mowing will reduce seed production and can deplete the energy reserves in the taproot, but it is not an effective management strategy on its own. Heavy grazing should be avoided, as these plants are rarely grazed (but can be poisonous to livestock); docks thrive in open canopies, thus heavy grazing can lead to increased infestations. Conversely, docks are not competitive in aggressive, vigorous competition. Seedlings are best controlled in early spring, but once the perennial structures are established, fall herbicide applications may be more effective. Contact herbicides readily control top growth, but regrowth from taproots will occur.

In corn, it is best to control dock species prior to planting through burndown herbicides or tillage. Glyphosate (Round-up, others) plus higher rates of 2,4-D or dicamba (Banvel, Clarity, others) is most effective, but regrowth from taproots can occur. Observe all rotational restrictions. Atrazine will help control dock species and is similarly effective when applied PRE or POST. Clopyralid-containing products (Stinger, Curtail) are most effective POST, but growers should be aware of long rotation restrictions for many crops. Other effective POST options include 2,4-D, dicamba, and glyphosate (in glyphosate-resistant hybrids only).

Management of broadleaf dock and curly dock in sorghum is similar to corn except that clopyralid and glyphosate cannot be used after sorghum emerges.

Dock control in soybean is more challenging due to fewer herbicide options. Similar to corn, management should focus on control prior to planting through tillage or burndown herbicides. Harmony Extra (thifensulfuron plus tribenuron) and chlorimuron-ethyl-containing products (Authority XL, Classic, Canopy, Envive, Valor XLT, others) applied with glyphosate are effective. Glyphosate plus 2,4-D is another good option, but it is not as effective as others mentioned. Observe all rotational restrictions. The best POST option is glyphosate (to glyphosate resistant varieties only), but imazethapyr (Pursuit), imazamox (Raptor), and bentazon (Basagran) are options for suppression.

A vigorous, competitive forage is the best tool for managing dock infestations. Proper grazing or haying management and optimizing soil fertility and pH will help prevent infestation or spread. In established alfalfa and other legume forages, herbicide options are limited; imazethapyr (Pursuit) and imazamox (Raptor) will suppress dock species. Control prior to establishment is critical. In grass forages, several very effective herbicide options exist as well; 2,4-D plus dicamba is perhaps the most economical option and results in excellent control. Crossbow (2,4-D plus triclopyr) and aminopyralid-containing products (GrazonNext HL, Chaparral, Milestone; Pennsylvania, Virginia, and West Virginia only) are also very effective. Apply in March through early April. 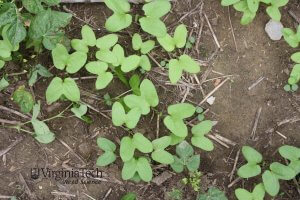 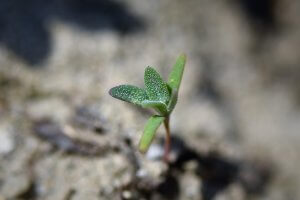 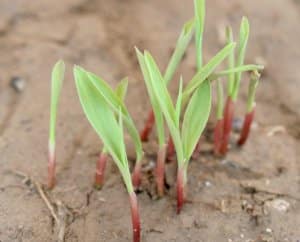 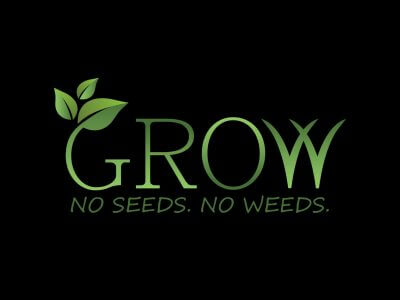 GROW, Getting Rid of Weeds Through Integrated Weed Management, Objectives and Platforms

January 17, 2019   Grow IWM
GETTING RID OF WEEDS stands as OUR BRAND NAME for the USDA-ARS AREA-WIDE FUNDED INTEGRATED WEED MANAGEMENT TEAM. We have...
Read More 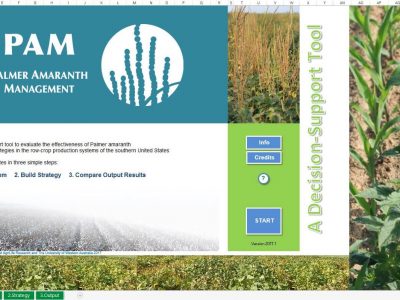 February 27, 2017   Grow IWM
There is now a helpful tool available to aid in deciding on management options for fields with Palmer amaranth. This tool allows...
Read More 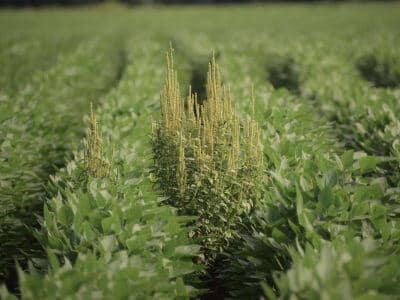 October 9, 2018   Grow IWM
Farmers are very busy during harvest time. Yet this is the final time to do something about the weeds in the field. If weeds and...
Read More